This book is designed to educate both people in the PUA community and people who are interested in being better at finding women and dating them. If you are unfamiliar with the term PUA, it stands for Pick-up Artist, and represents a community of people who are primarily interested in the science of attraction and how to apply that science "in the field", or in layman's terms, "at the club" (or bar, or wherever they want to meet a women).

It would be stupid of me to say that the PUA community offers nothing to men who want improve their "game". Their scientific approach is definitely appealing and enlightening, and you can get a lot of value from it. I tried it myself, and I did have success.

But I didn't have the kind of success that I wanted. I had women want me, but I didn't feel like I was being real, and it really bothered me. All of the canned material, field reports, creating an avatar, the whole thing felt weird. I didn't like the idea of having to invent an avatar, develop a specific look, or build a new personality just to meet women. What's wrong with mine?

Well, as I discovered, nothing is wrong with it. I just didn't know how to convey it in a way that was sexy.

I'm going to be talking about things in this book that may or may not put you outside of your comfort zone. Understand this: trying new things is not the same as compromising your personality. I don't have a problem with trying new things, and you shouldn't either. But there is a huge difference between trying something new and feeling like you are losing your soul.

This is going to be fun. 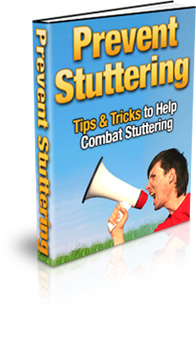 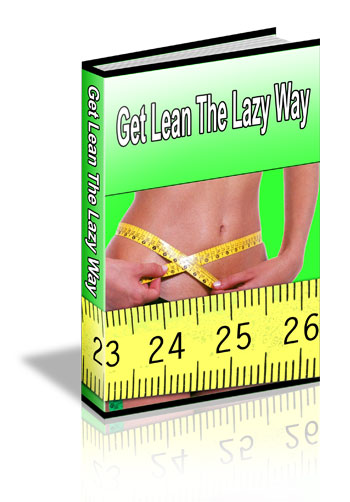 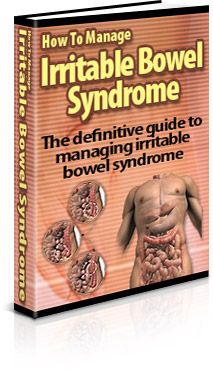