The Ultimate Guide To Chinchilla Care

Agouti: the name for the alternating light and dark bands on the chinchilla hair

Albino: An individual chinchilla which lacks all coloring. He appears all white with reddish eyes and very pale skin underneath his white hair.

Alfalfa: A plant that makes a good food source for your chinchilla. He usually gets this in the form of hay.

Antibiotics: A type of medication used to treat bacterial infections.

Cataract:  A whitish area on the eyes of some older chinchilla. It reflects a growing deterioration of their vision.

Carrier: 1. A small container suitable for transporting your chinchilla. 2. A chinchilla who carries a color in his genes, but is not part of his physical appearance. He may pass this gene on to offspring which may then surface as a visible physical trait.

Caviomorph: A type of rodent. Guinea pigs and chinchillas are part of this group.

Cecum: An enlarged part of the digestive tract located between the small and large intestines, where a population of beneficial microbes help to break down the plant matter of the chinchilla's diet.

Chin: A short nickname for chinchillas, usually used by breeders as well as pet owners.

Chinchilla bath: The container in which the dust is housed for the chinchilla's dust baths.
Chromosome: The microscopic, threadlike structure that is housed in the nucleus of every cell that carries all the individual's characteristics.

Colony: A group of chinchillas living together.

Crepuscular: Descriptive of an animal who becomes active around dusk.

Cusp: The raised area on the chinchilla molar teeth

Exercise wheel: A broad, solid wheel with a flat edge which allows chinchillas to exercise in their house.

Exotics veterinarian: A veterinarian who specializes in treating exotic animals, like your chinchilla.

Gene: The area of a chromosome which houses the information about the individual's inherited characteristics.

Gestation: The period following mating which starts at conception and ends with birth.

Heatstroke: A physical and dangerous health condition to which chinchillas are extremely vulnerable. Caused by being kept in an environment that is too hot.

Hormones: Chemical messengers produced in one location of the body and carried to various other locations as needed.

Incisors: The two long front teeth of the chinchilla, present in the center of the top and bottom jaws.

Lactation: The period during which a female chinchilla produces milk for her babies.

Malocclusion: A deviation of the incisor teeth. This condition may be inherited or it may be the result of an accident. In chinchilla, this may mean that the animal will need its teeth trimmed back on a regular basis in order to eat properly.

Molars: Known as the "cheek teeth" on the chinchilla, present at the back of this mouth.

Molt: the shedding of hairs from the chinchilla's coat, usually as a part of a regular seasonal pattern.

Mosaic: a form of coloring on the chinchilla, with white and dark-colored areas in the coat.

Mutation: A change in the chinchilla's appearance or other genetically passed trait that can be passed from one generation o the next.

Myomorph: The largest group of the rodent family which includes mice and rats.

Nocturnal: An animal that is active at night and usually sleeps most of the day.

Parasite:   An organism that lives off another.

Rancher:   A chinchilla breeder whose purpose is to harvest their fur.

Rodent:  An individual belonging to the order Rodentia. This is the largest division of mammals.

Timothy: A type of grass which chinchillas eat.

Veiling:   the way the chinchilla's main coloration envelops his body. 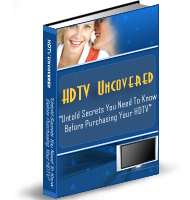 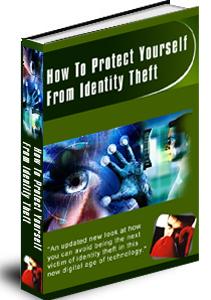 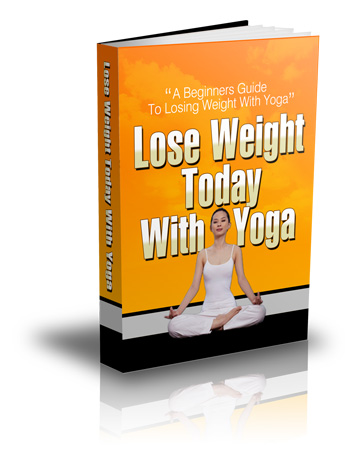 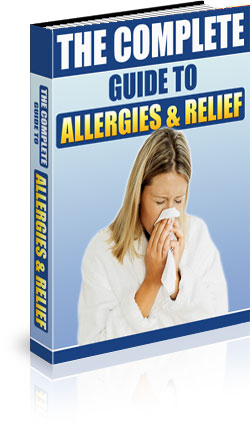 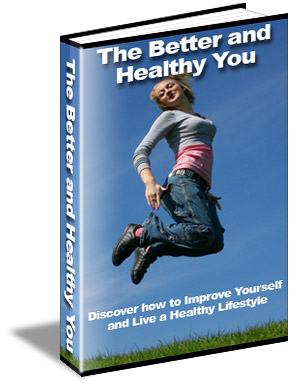