Chapter 6 : Playstation 3- What You Need To Know

With the long awaited release of the Playstation 3 due out 0n November 17th, 2006, it’s sure to have gamers all around scrambling to purchase this new system.

Everyone will want to know the changes in the system and how comparable it will be to the XBOX 360.  In this chapter you will learn the high tech issues as well as the games that will be launched along with the system.

Similar to the XBOX 360, the Playstation 3 will offer two different consoles.  Each console will have something different to offer and different price tags as well.

The new console design has a more sleek and simple design and weighs less than the other console systems.  The first version of the model is only going to be offered in black, but some indications state in the future other colors like; white and silver will be available.

On thing that didn’t change in the new video system is the ability to sit horizontally or vertically.  With an AV rack it can be placed in both positions, otherwise a horizontal position would be preferred to the fact of its curved console shape.

The traditional controllers have maintained the same image and functions through out the years.  This is a warm welcome for the experienced playstation gamers.  The one thing that has changed on the controller for the better is the enlargement of the L2 and R2 should buttons.  An enlarged titling angle of the joystick will ensure better manipulation and wider range of motion.  The force feedback vibration has been done away with, fearing the vibration might interfere with certain games that use the motion sensor.

The Playstation Portable will be able to connect to the new console.  The PSP can function as a remote control or as an extra controller for the Playstation 3.

The games will use a hard drive to save game and load times will be around two to three seconds.

The 60GB Playstation 3 system will offer a number of features such as;

The 20GB Playstation 3 will not have some of these features, which is why it costs nearly a hundred dollars less.  You will have to decide for yourself which system is right for your needs.

The 60GB version of the video game system will come with built in Wi-Fi, and can also function as a home media server.

The 20GB version of the Playstation 3 will come with one Ethernet port but not built in Wi-Fi.

One of the most important details to the new Playstation 3 is the ability to play most of the popular existing games with a backward compatibility.  So if you currently own an older console with the same games it would be a good idea to stick with the same model.  This will save you money in having to purchase new games for another console system.

With the launch of the new Playstation 3 comes the new release of a wide variety of games.  There should be a game available for everyone’s interest.  Here is a list of the 30 titles that should launch the same time as the Playstation 3.

Many other new titles are to be released in the later part of 2006 and early part of 2007.

With Playstation being one of the most popular console game systems of all time, you should feel confident when purchasing this system.  You are getting a strudy, well designed state of the art game system that keeps you on top if the gaming revolution. 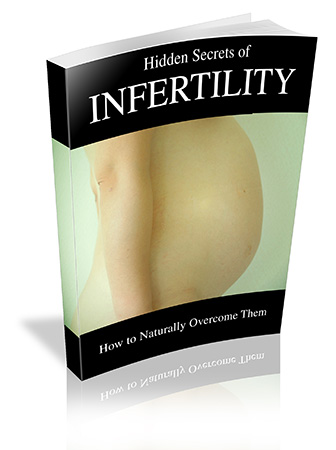 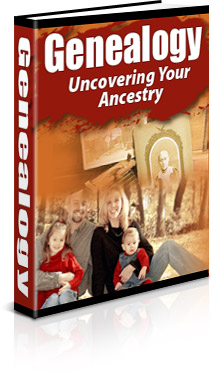 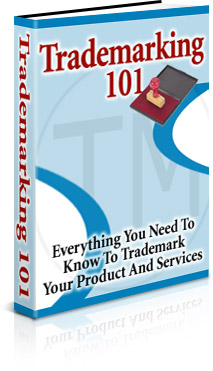 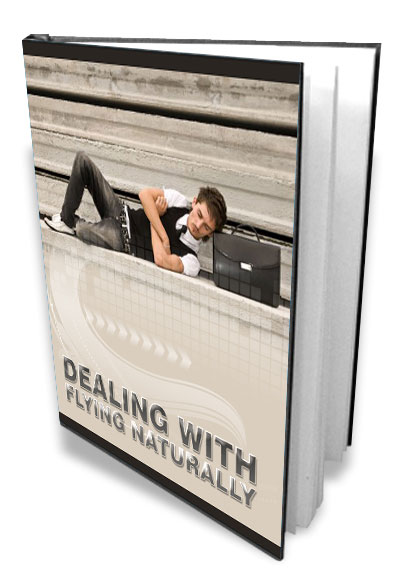 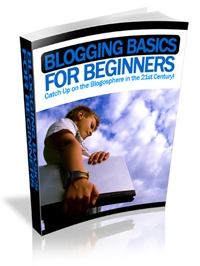 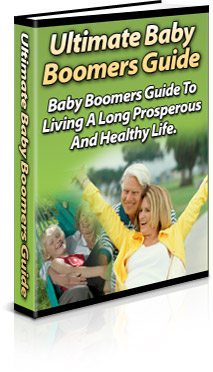