The XBOX certainly isn’t the new kid on the block, and has the experience and perseverance to prove it.

With the original XBOX launch in 2001 and the XBOX Live launch in 2002 this video game system has been gaining popularity ever since.  The newest edition to the Microsoft family is the XBOX 360 which will be discussed in the following chapter.

The XBOX was first launched with a price tag of $299, but has significantly dropped in price over the years.  Now with the latest arrival the price could drop even lower.

The XBOX original is not be overlooked by any means.  It is still a strong competitor in the gaming world.  The XBOX live has also added a boost to sales.

With a built in 8GB hard disc drive the XBOX can be used for storing games, extra characters and CD’s.  The load time for this system is also very impressive with loading games in around 15 seconds.  This doesn’t leave you much time to waste between games.

The XBOX comes with more components than most other older consoles.  This console comes with a hard disc drive and Ethernet port right out of the box.

Another nice feature for the XBOX is the ability to have HDTV support with the High Definition AV Pack, although it has to be purchased separately.

The XBOX does have a DVD drive but can not play DVD’s unless you have the DVD Playback kit.  The kit includes a remote control, and an infrared receiver.  You would need to plug the receiver into one of the controller parts.

The XBOX controllers are a little more bulky than some other console controllers, but have unique features to make up for it.  The controller has two analog sticks with one directional pad, two trigger buttons, two expansion slots, six game buttons, and two navigation buttons. All of the buttons have 8-bit accuracy.  This simply means the pressure you put on the buttons is measured to a factor of eight.  The six analog buttons are colored in black, blue, green, yellow, red, and white.  They all have 256 degrees of accuracy and the directional pad has left, right up, down, and all diagonals.

The XBOX live opened a door for live chatting while playing your favorite games.  There is a fee involved to participate in the XBOX Live.  You will need to purchase a one time starter kit and then pay a monthly fee for the services.  There are some games available that will offer a free trial with the purchase of that game.

You can access all of your music with its built in hard drive.  You can even customize music to go along with your favorite game.

An important fact for parents if they purchase the XBOX for younger children is the parental control.  You can easily limit the types of games your child plays.

There are many great games available for the XBOX and several new releases expected soon.  Here’s a list of some of the best rated XBOX games on the market.

The average game for the XBOX will run around $40.00.  The Platinum Hits are older titles and can be purchased for a bargain price of under $20.00.

They also offer bargain games in the most popular family games called the Family Platinum Hits.  With over 500 games to choose from you can satisfy every genre from: sports, racing, action, and adventure. You can also get exclusive XBOX games like;

With the average retail of the XBOX around $169 how could you not want to purchase a console system with so many features?  Parents will especially like the built in parent controls. 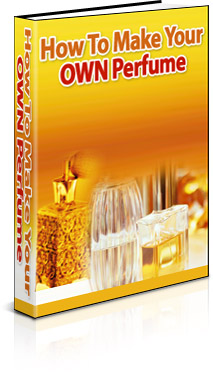 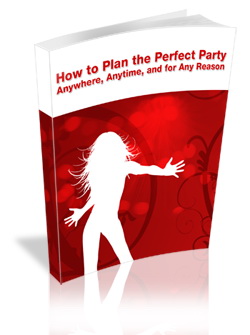 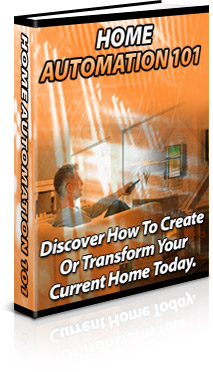 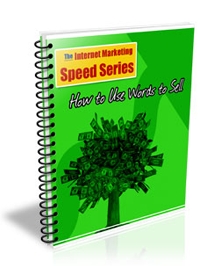 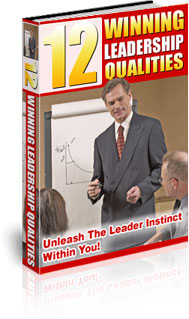 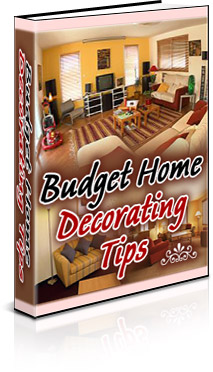