Chapter 7 : Don't Come Off As A Taker

From a very young age everyone is taught to learn to share. Unfortunately through the process of growing up most of these traits are lost, more so in the working world. The selfish attitude practiced today is really quite prevalent and needs to be addressed.

Being known as a taker is really not a very nice term to be labeled. Eventually those around will make all efforts to avoid this particular personality and the negative trait it carries.

Basically a person who is a taker is one who has no idea how to give and is so used to being pandered to. This negative trait stems from the selfish attitude of only focusing on one’s self and one’s needs. In pursuing the negative trait the individual tends to lose sight of everything around and becomes focus on feeding the self interests satisfactions.

If left unchecked this particular character trait can evolve and escalate to actually causing harm to one’s self as well as to other individual directly or indirectly involved. Therefore in order to learn to realize the first sign of being a taker implies one should first understand the character traits a taker portrays. Once understood, the individual can then learn to consciously avoid emulating these traits.

Making a habit of always dictating the social life of those around is one way of portraying the taker attitude. Learning to be more flexible and easy going would be a start in the right direction.

Always taking but never lending out one’s possessions is another sure sign of a taker. There are many people who would willingly use others for their own benefit.

Being unable to relate or listen to other people’s problems is also a common taker’s trait. These individual finds it hard to share with others and also to help others with their problems. 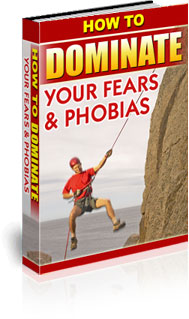 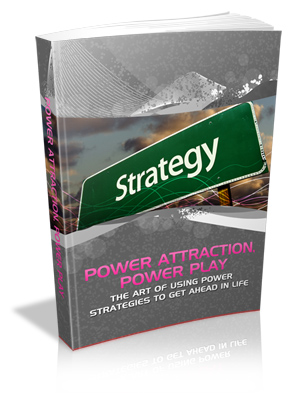 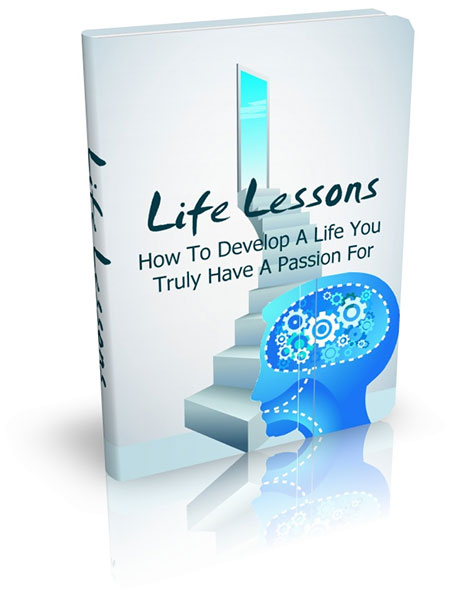 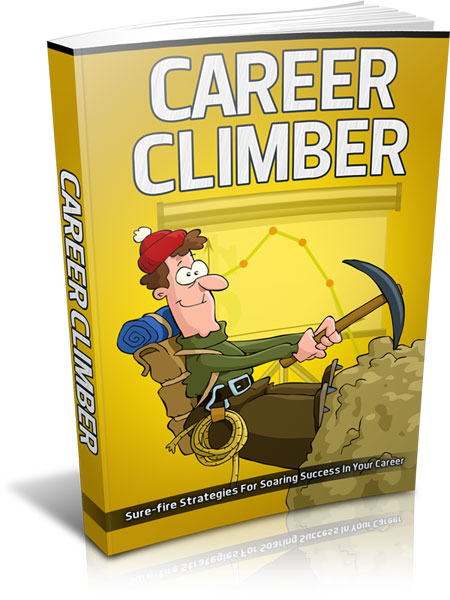 Your Path To Courage 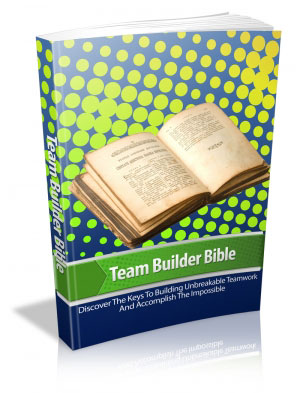