There are times when we have to say no. We have no option, and we have to refuse the opportunities that come along our way. But, we have to understand when we cannot do everything, of course, and hence refusal becomes an important weapon that we have to use sometimes.

But, when we are refusing something, we are already treading a very delicate line. Nobody likes to hear a refusal. If we are saying no to something, taking care that we do not end up offending them is a very important thing we have to do. We have to justify our reasons when we are doing so.

To cut a long story short, saying no isn’t something that we can do just like that. We have to give it a thought and only when we are seriously not able to do something should we refuse it.

In this chapter, we see about the situations in which we can say no, and it would be justified.

When to Say No

In life, some things are better off when they are left alone. This is why it is very important for each and every one to learn how to say no to things that will not bring any kind of benefit to his or her life. Most of us find it very difficult to do this. This can be attributed to the fact that many people tend to follow the will of others all in a bid to make them like you. However, this is not necessary. In fact, by saying yes to everything other people say, then you end up saying no to yourself. In addition, this is not healthy.

Overall, use the word no wisely. Do not just use it anyhow. At times, it might sound rude depending on the situation it has been used. Here are some cases when the word no is to be used.

At times, people tend to ask for favors that are extreme. But since we have this urge to be liked, especially with persons of the opposite sex, we find ourselves saying yes. In the end, we get inconvenienced and at times we do not even fulfill whatever it is we had promised to do. Actually, the other party eventually gets annoyed with you. It is therefore wise to say no in such cases. A good example is if someone tells you to do his or her shopping for her whereas you know that your day’s schedule is quite tight. Why not just say no in a good way instead of disappointing him or her!

If it violates your principles

I am sure that everyone has some set principles that help them live their day to day lives in an upright manner. Though the principles might be different in terms of character, they still are principles and it is your duty to ensure you never violate them. A good example of a principle is to never have sex with a stranger. Many have this in their list of principles. If you are one of them, it is up to you to learn how to say no when you come across someone that expects you to do it with them and you barely even know him or her. No matter the situation, stand by your word!

If your instincts tell you to say no

Have you ever found yourself avoiding a particular route home in the evening just because you have this bad feeling? This is known as the sixth sense. God created us all with this sense for a reason. It acts as our danger detectors. It tends to warn us when something is not going well. In that case, if the sixth sense tells you not to agree to something please do just that. There are cases when people are conned or robbed just because of not listening to their sixth sense. In short, always say no if it does not feel right.

Generally, learn to say no or you will put yourself in great jeopardy saying yes to everything! 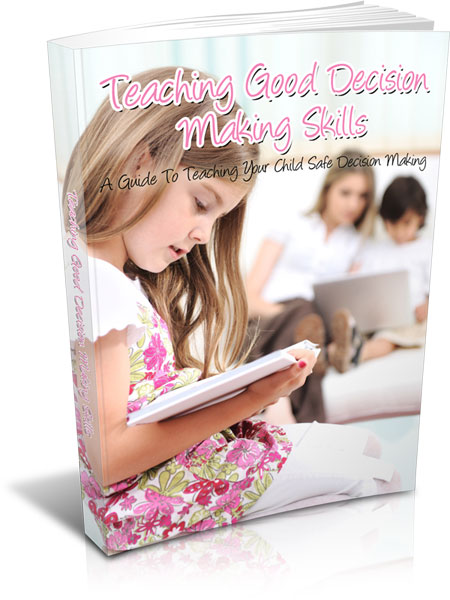